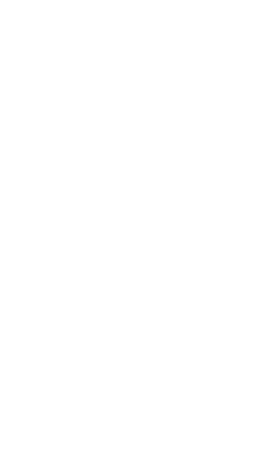 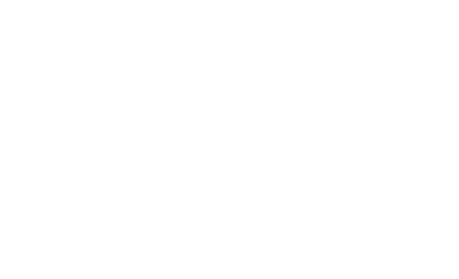 As previously discussed, Innovv understands that motorcyclists, whether commuting daily or on longer term travels, need a reliable dash camera for their motorcycle that has an extended recording time.

For self-powered cameras, recording time depends largely on its battery capacity and the camera’s power consumption. The typical capacity (mAh) and runtime of GoPro 7 to 10, recording up to 4K 30fps video are listed below:

These findings indicate that despite the same 1720mAh battery, the GoPro 10 has less recording time on a single charge than the GoPro 9. Why is that?

GoPro announced a new GP2 processer for the GoPro 10 that addressed the criticism over the GoPro 9’s seemingly slow interface   while providing faster responsiveness and much faster power-up time. However, this new processor with its higher performance results in increased power consumption that reduces camera recording time.

From Innovv’s perspective, our focus is to get longer recording times, such as 240 minutes (4 hours), with specific requirements. This is a real challenge as it requires a good performance processor with less power consumption, a battery capacity enhancement, and a skilled and focused engineering team to optimise the hardware layout and firmware coding.

After careful consideration, the Innovv team selected a new high-performance processor that is reliable and power efficient, best to serve our innovative and evolutionary needs.

This has presented a power conundrum- mobile phones typically have large, high-capacity internal batteries. And although most devices can now be charged or powered by an external source, it isn’t always seen as an effective solution to provide optimal device performance over extended periods of time and mixed activities.

From a portable camera viewpoint, a viable solution is to design a battery or battery pack that is easily fitted to or removed from the main camera body and easy to swap out. However, at Innovv, we are always looking for more advanced solutions.

Following the projected shape of the new camera body, the removable battery case can hold two 1200mAh soft batteries perfectly for a total capacity of 2400Mah. This combined with the camera’s consumption (500mAh) calculates that the system could achieve up to 4.8 hours of recoding time: an amazing achievement!

To take a step further, the new camera utilises USB type-C ports and connectors. This type of connector is easy to plug in, more reliable in use and supports larger charging currents and higher data rates.

Good product design should reflect simplicity, innovation, and customer issues. As such, after further design optimisation in PCBA and firmware, a recording time of five hours at 4K (30fps) was achieved. This has been accessed to be the longest recording time for a 4K camera on the market.

With all this optimisation, the question of how does the camera get a continued supply to support the longer-term travel and recording? The answer is that the innovative modular design of the Innovv H5 motorcycle helmet camera allows the user to snap off the two flexible U-shaped clips, remove the battery pack, plug in the small external interface module, and connect it to an external USB power source.

The wait is now over… Pre-Order your Innovv H5 today, and be one of the first to get your hands on the first Innovv motorcycle helmet camera. 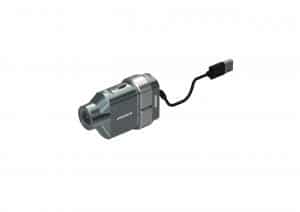